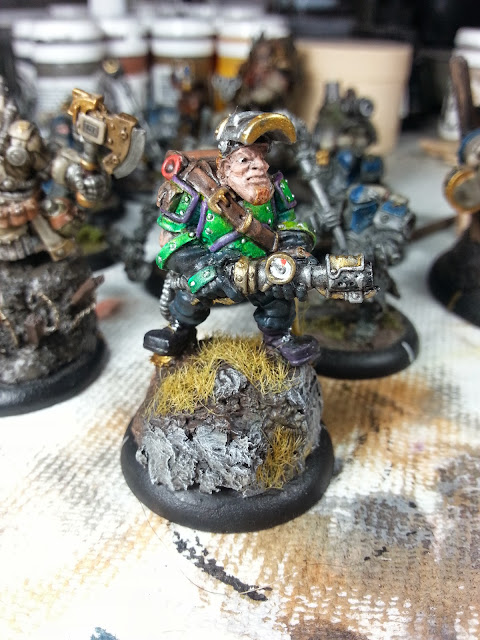 I think Thor Steinhammer (yes, POWERNAME!) is done. At least, I can’t think of anything else to do to him.

Comments Off on Geeky Hobbies

Haven’t done this in a while…

How do you like my fancy tequila cork painting stand? Pretty swanky, eh?

Well, I can’t say it’s much of a surprise, being as how I AM a geek.  Been kind of interested in miniature wargaming for some time, and then Larry Correia started posting pictures of his figures, and one thing led to another, and I got together with one of my buddies and went halfsies on a 2-player starter set for Warmachine.  That was probably in… August, maybe?  Since then I’ve spent the equivalent of a high-quality AR build on paint and tiny toy steam-powered robots (or as Butch would say, Nerd-bots).  Not a particularly cheap hobby.

The red guys are the “Khador” faction, sort of the Russian Imperialist/Commie aesthetic equivalent in the game story,  and the khaki/OD green guys are the dwarven subfaction of mercenaries, that I really like the look of.  Keeping in mind that the biggest one of them that I have is about 3 inches tall, I don’t think I’ve done a half-bad job at it: 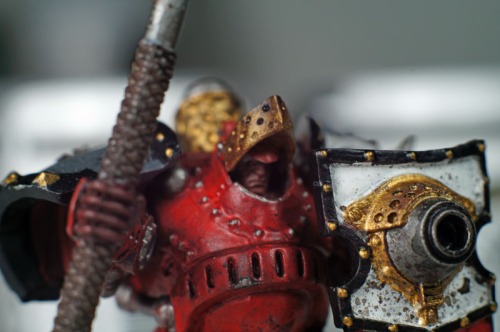 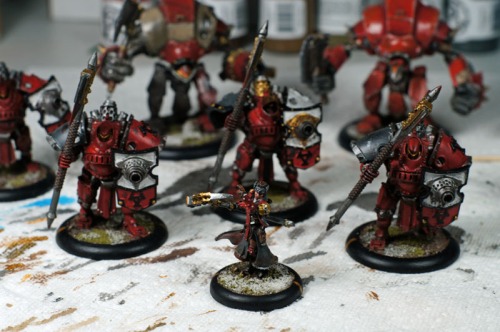 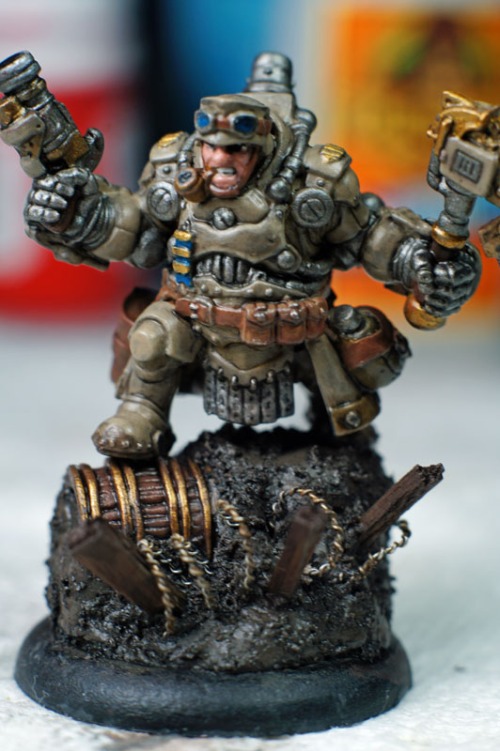 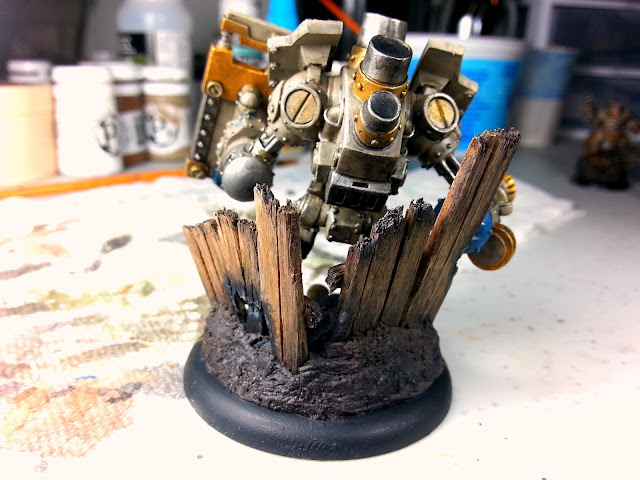 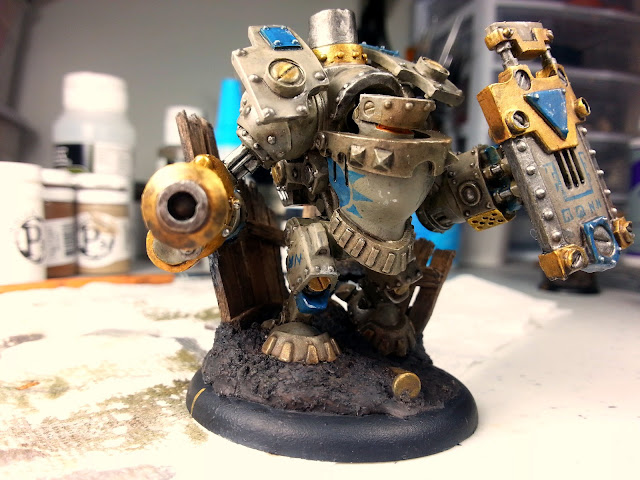 So there you go, yet another way for me to waste my time and money (not like it’s doing any good sitting in a bank).  Less practical than other hobbies, perhaps, but it scratches the artistic itch.  Maybe I’ll post more pictures as things progress.